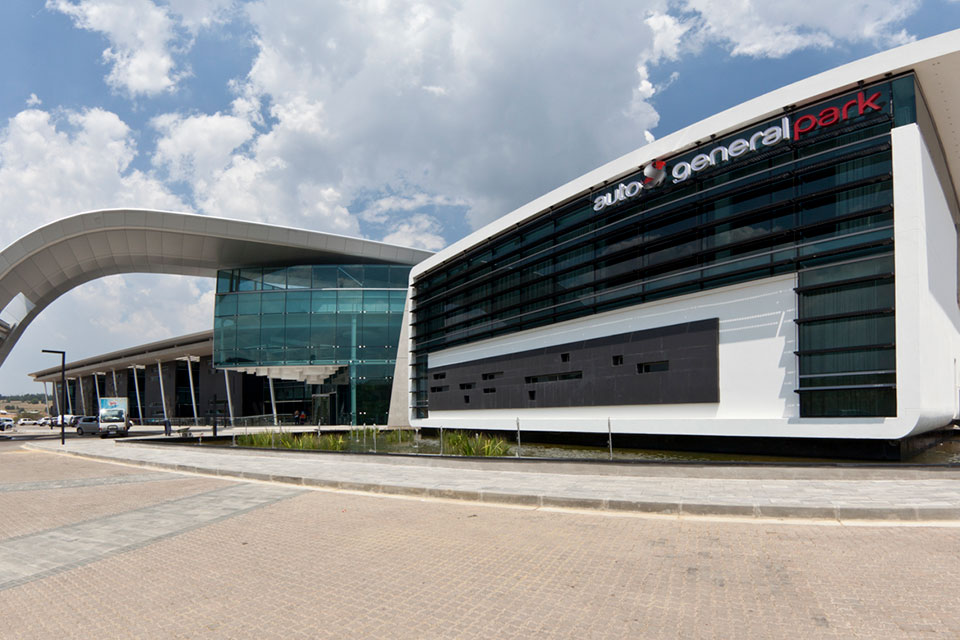 Metrum was appointed to project manage the development of the Auto & General Park in Johannesburg.

The client required a 24,000 m² office building with substantial parking, in which to consolidate their current business units previously housed in six separate buildings across Johannesburg and Pretoria. The brief included efficient movement with little reliance on elevators to move its 2,500 staff members across the various levels of the building. 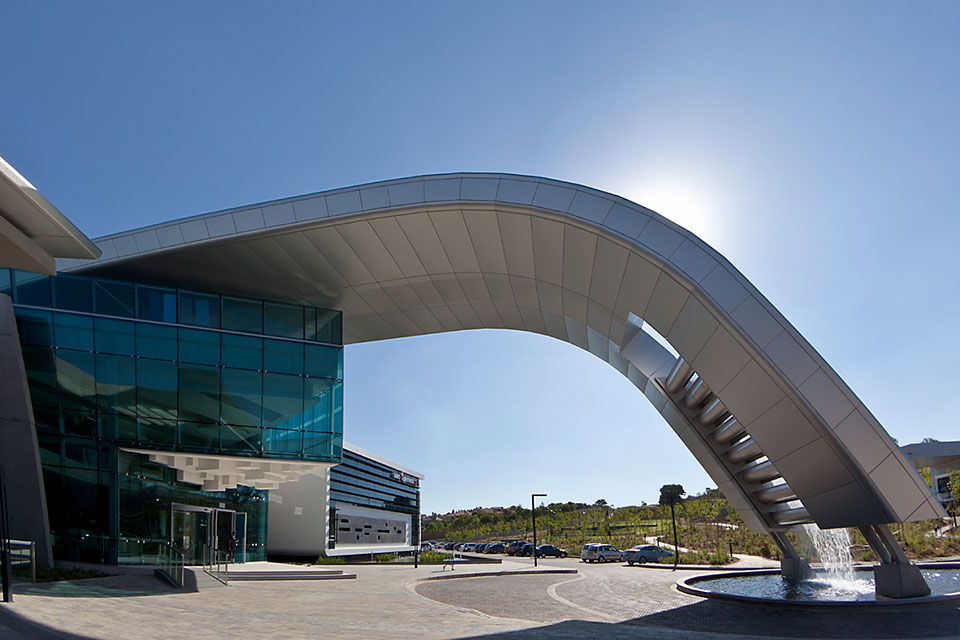 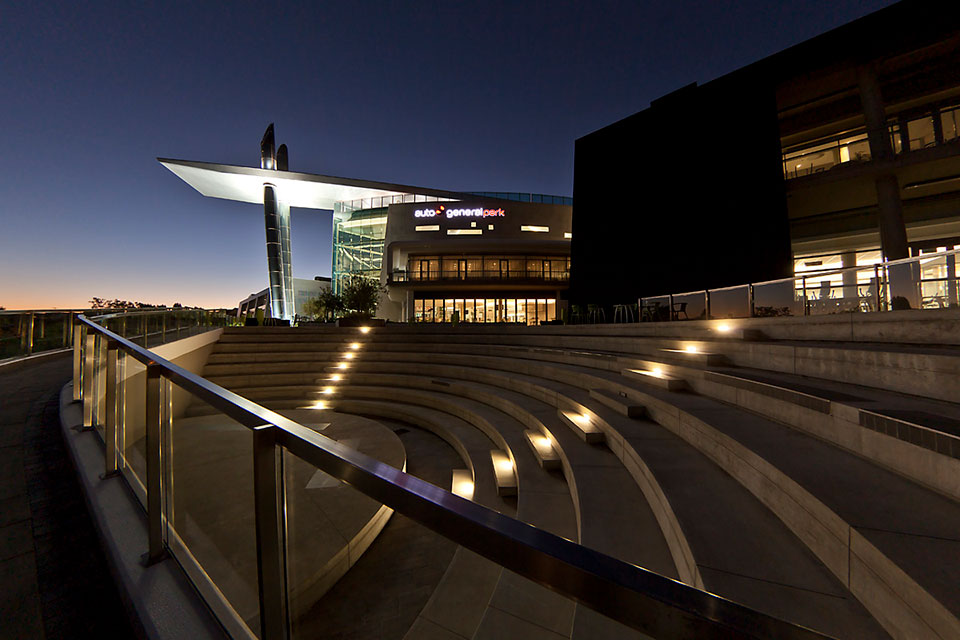 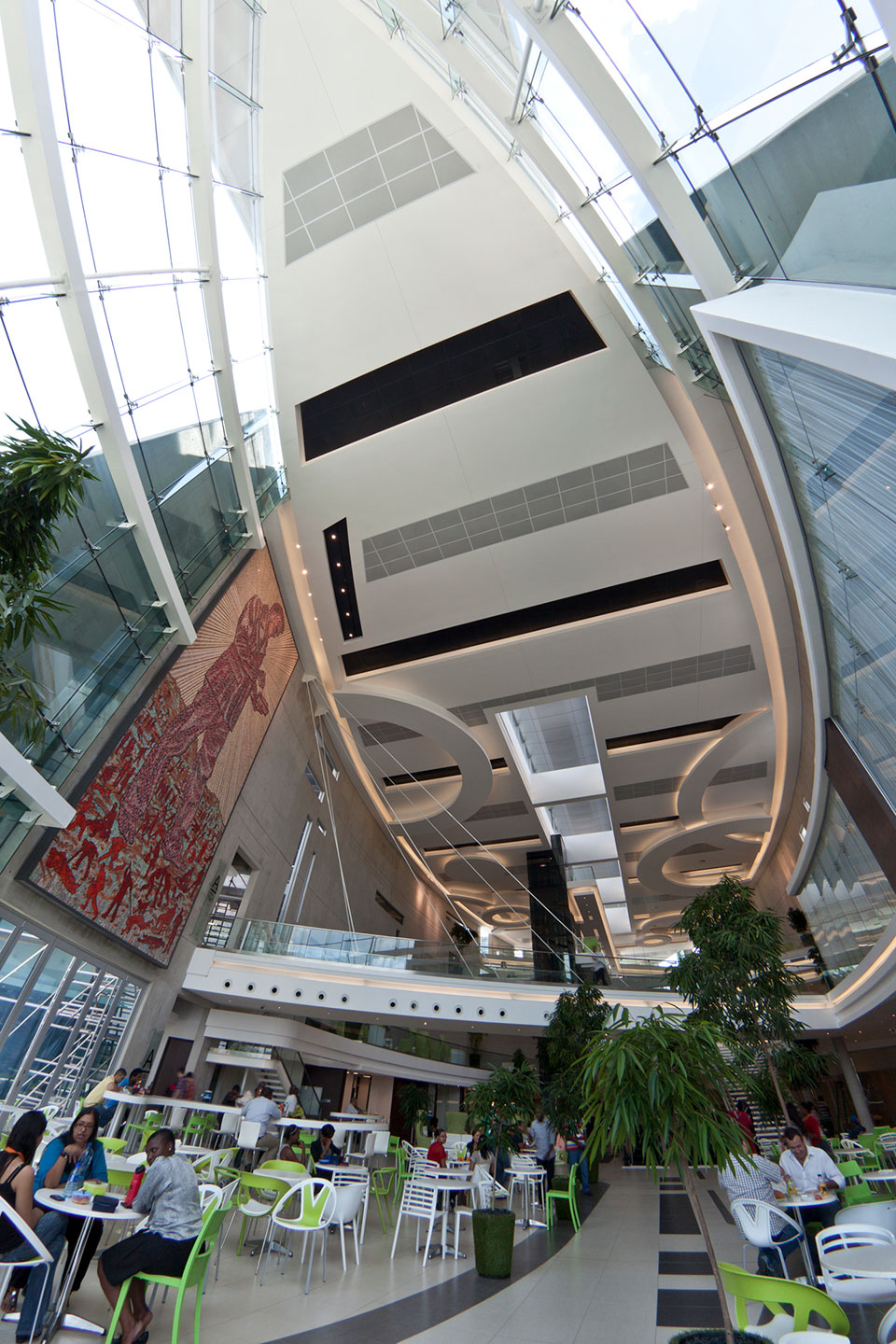 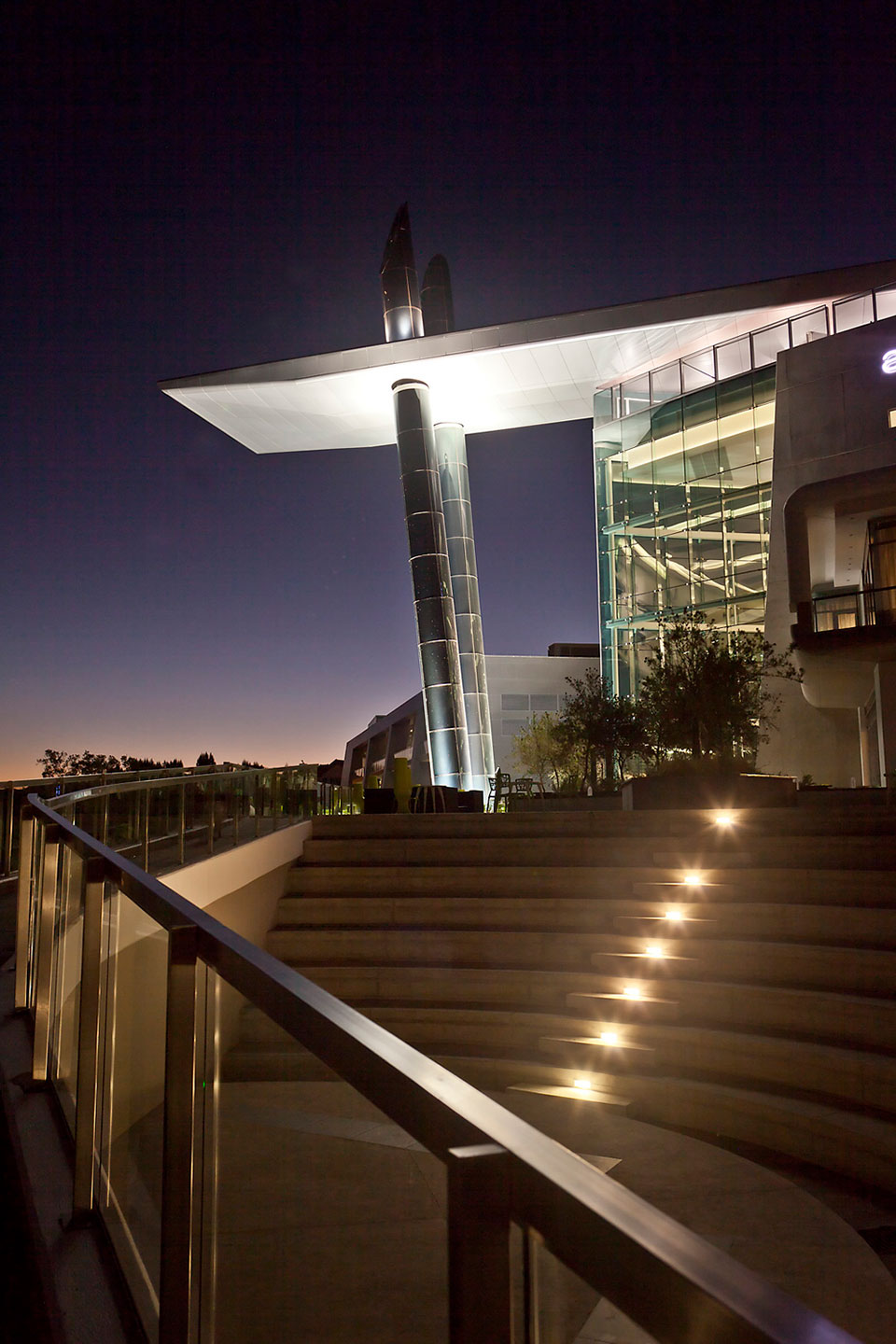 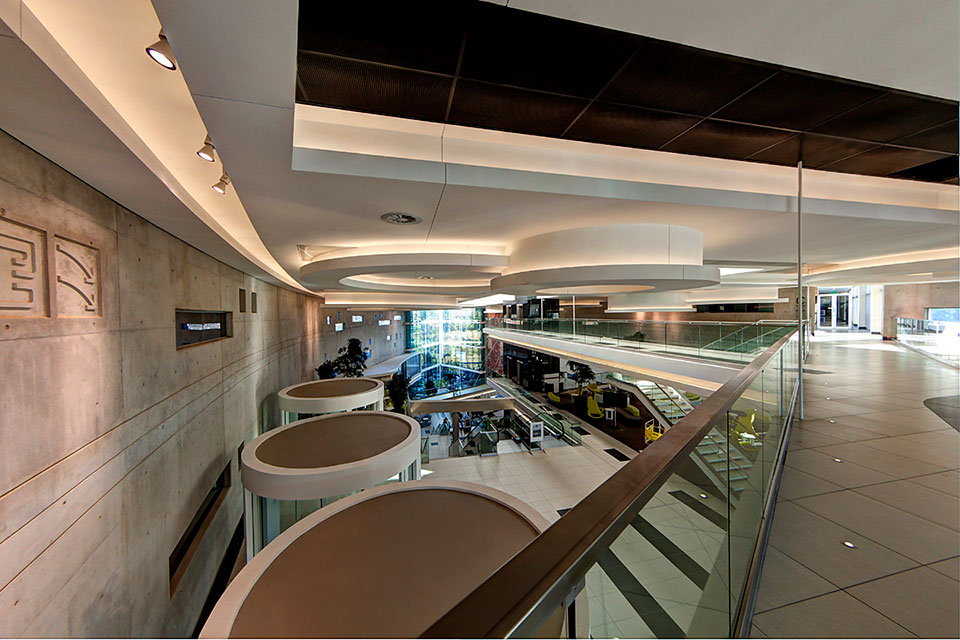 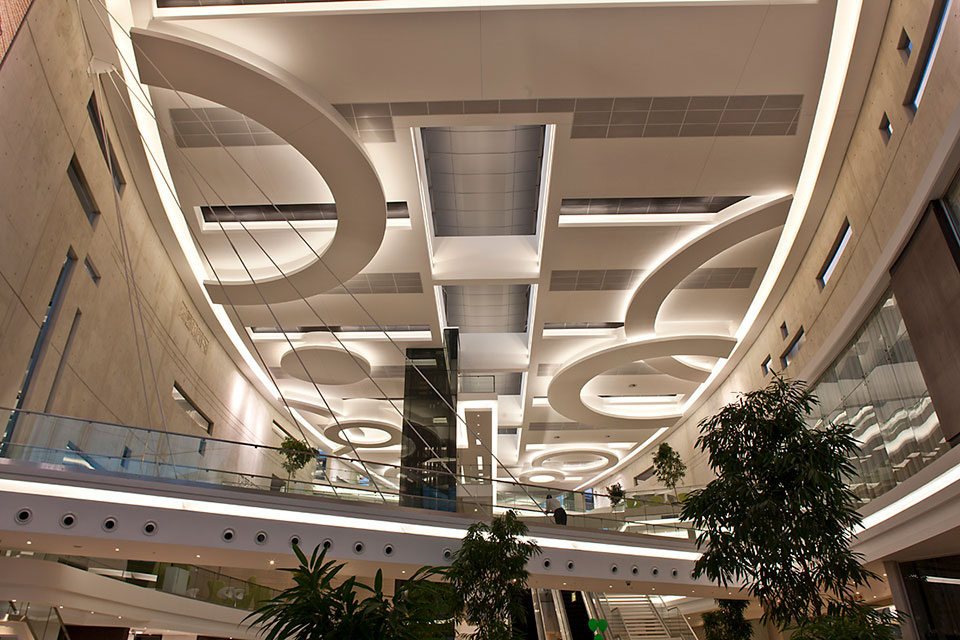