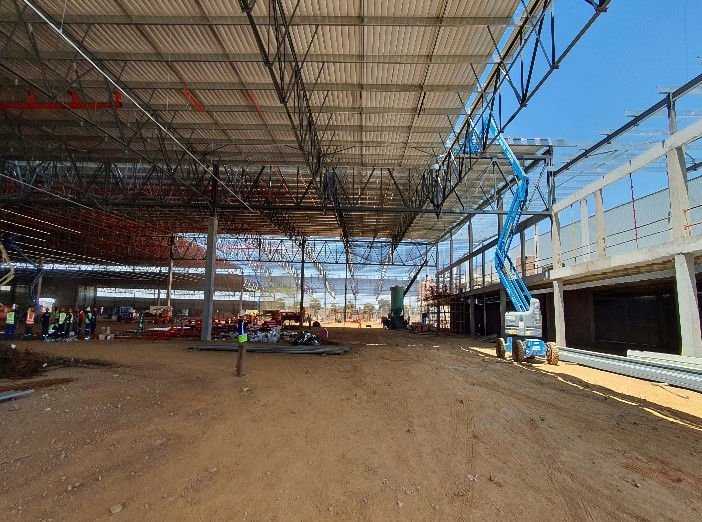 Metrum was appointed to project manage the extension of Toyota’s existing PDC doubling the size from 40,000m2 to 80,000m2

The expanded parts distribution warehouse will allow TSAM (Toyota South Africa Motors) to improve the availability of service and replacement parts for all its vehicles – including Toyota, Hino and Lexus.

The facility will support more than 250 dealerships in the Southern Africa region, as well as 70 international destinations where South African-built Toyota vehicles are found.

The current warehouse building was officially opened in 2012 and was designed to be environmentally sensitive.

It has a water collection and irrigation system aimed at reducing the total water consumption at the facility.

The new phase will feature a two-million-litre tank for the harvesting of rainwater. Already a state-of-the-art mega distribution centre, the warehouse will be turned into an ultra-facility, absorbing all the operations from the company’s first warehouse of 22 000m² located in Sandton. 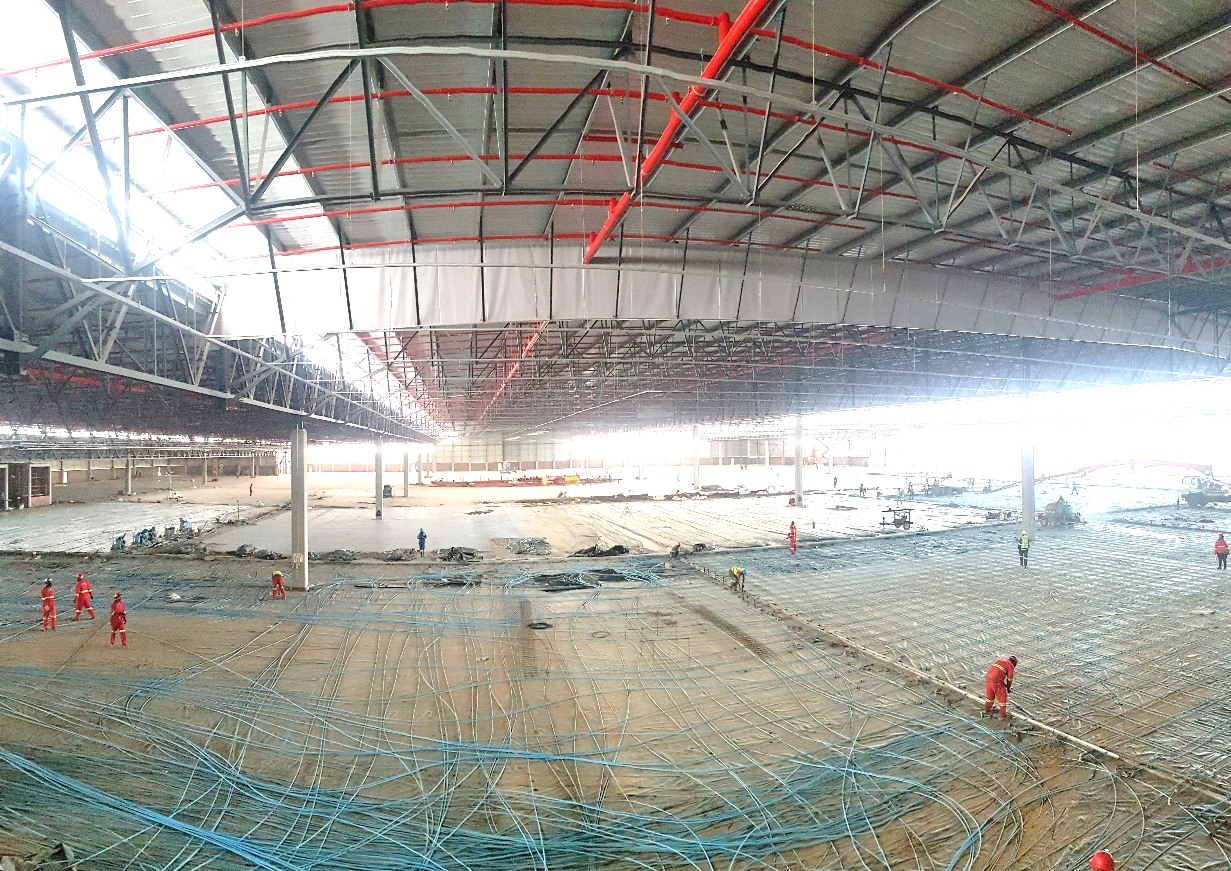 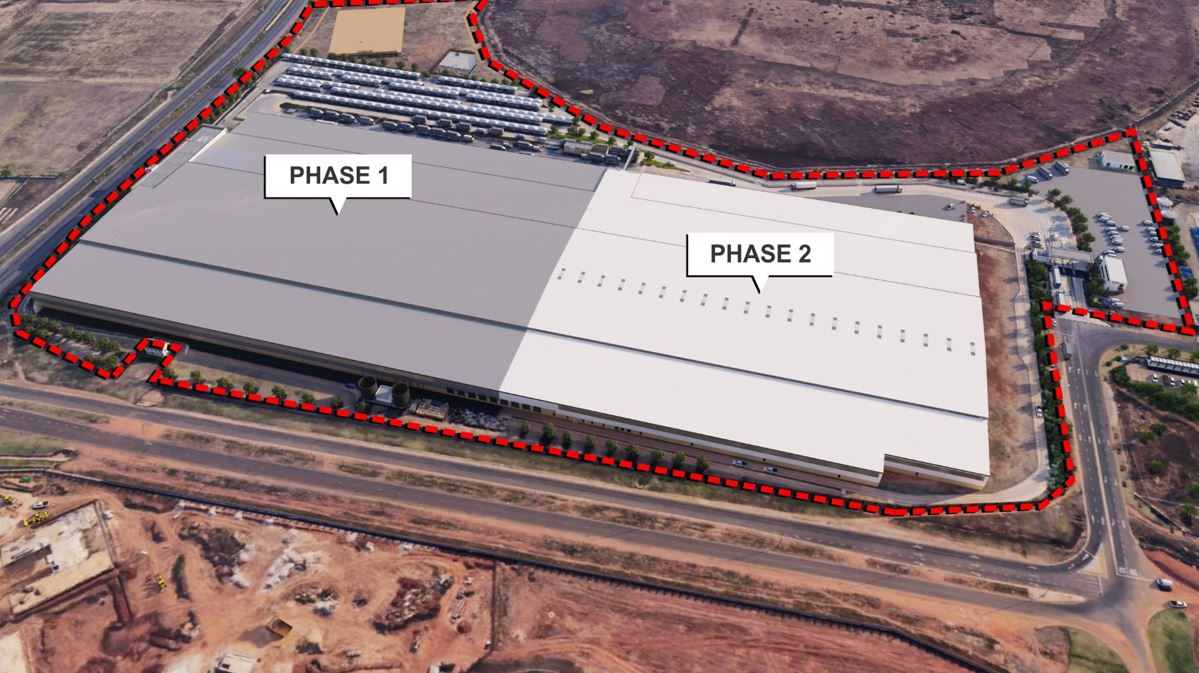 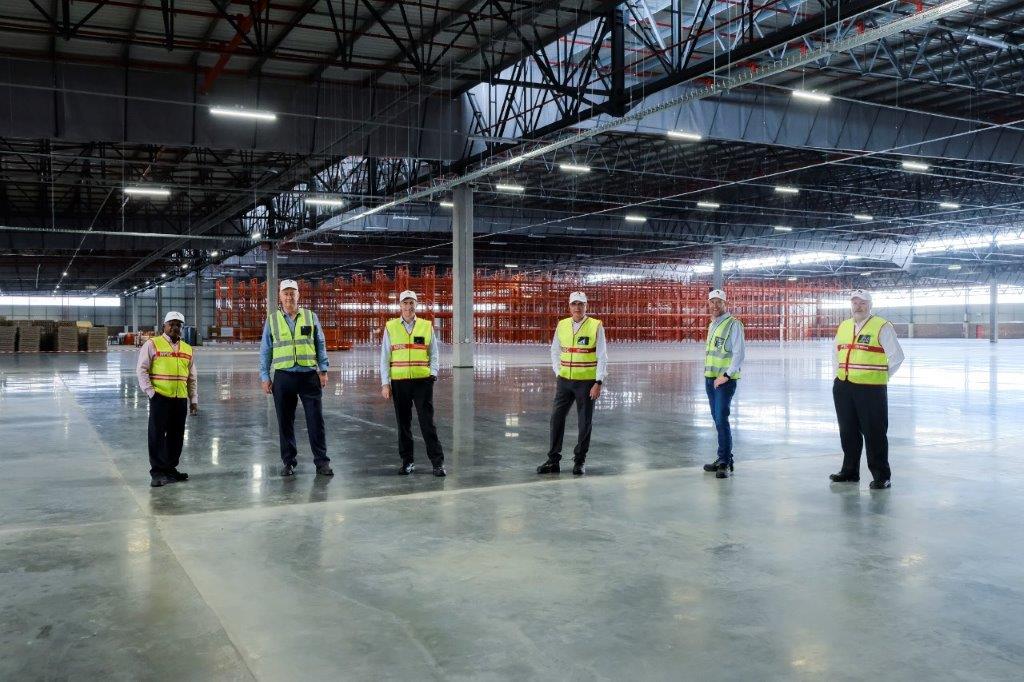