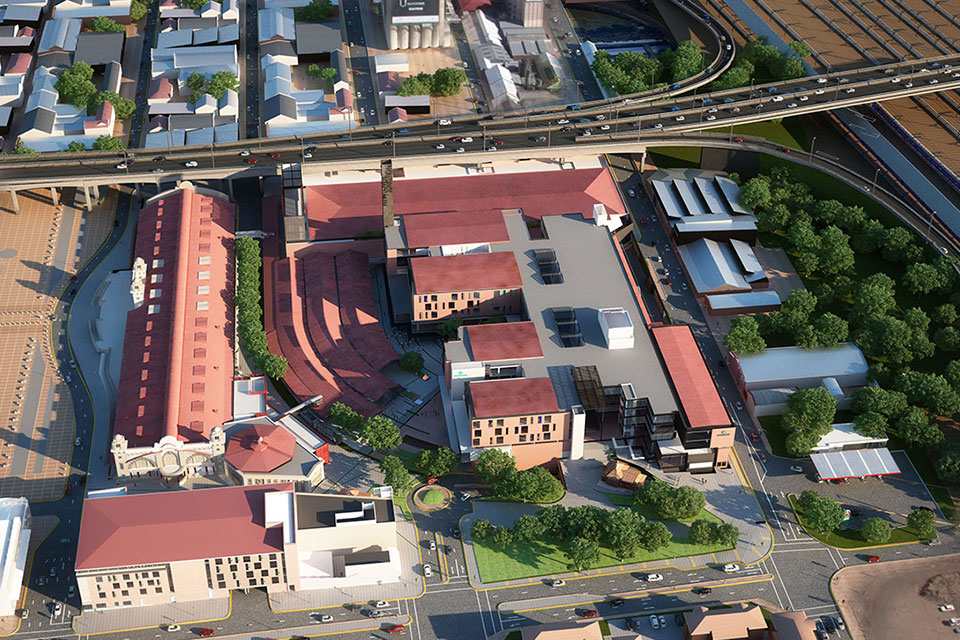 Metrum was appointed to project manage the construction of the Newtown Junction development.

The development represents the first significant injection in the CBD in 40 years and is part of a key urban regeneration initiative in the Newtown node.

The scope of works included the development of 30,000 m² GLA of rentable offices on three levels to be occupied by Nedbank, with approximately 35,500 m² GLA of retail space on two levels, all supported by four levels of basement parking providing 2,546 bays. Included in the Newtown Junction development was the new 148-key City Lodge Hotel Newtown.
The retail scope included a portion of the steel warehouses (The Potato Sheds) that were originally designed in 1910 for the purpose of storing vegetables and fodder that were distributed by rail to fresh produce markets across the country.

The project was completed on time and within budget. The office component is largely taken up by Nedbank in a landmark building which achieved a 4 Green Star SA rating from the Green Building Council of South Africa.

Project challenges included accommodating existing structures as a portion of the building was constructed under the elevated M1 highway, which required a unique geometry to accommodate the highway piers.

The project site was also founded above huge amounts of ground water, with excavations that plummet to 15 m below the ground’s surface. 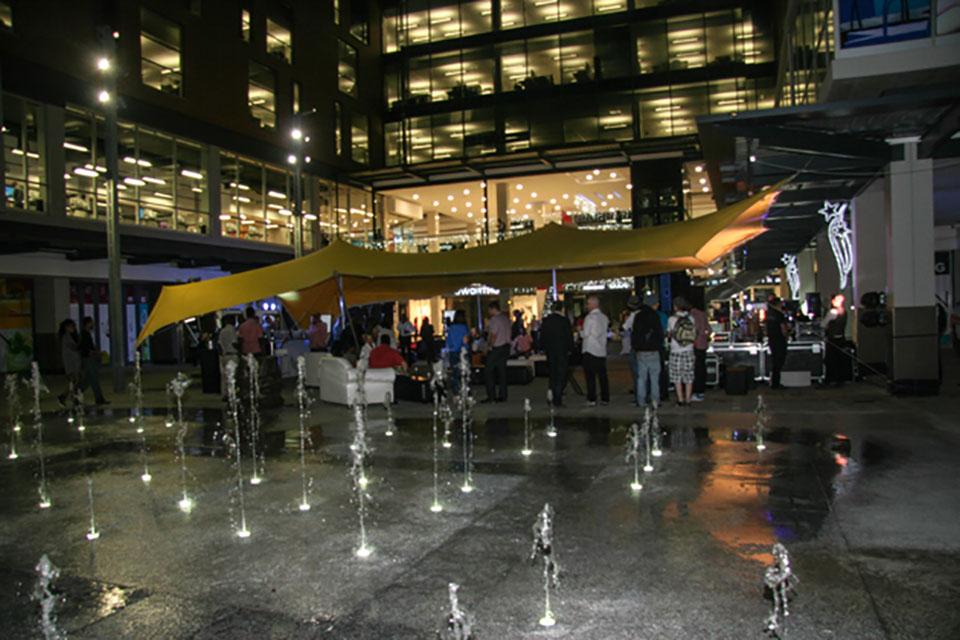 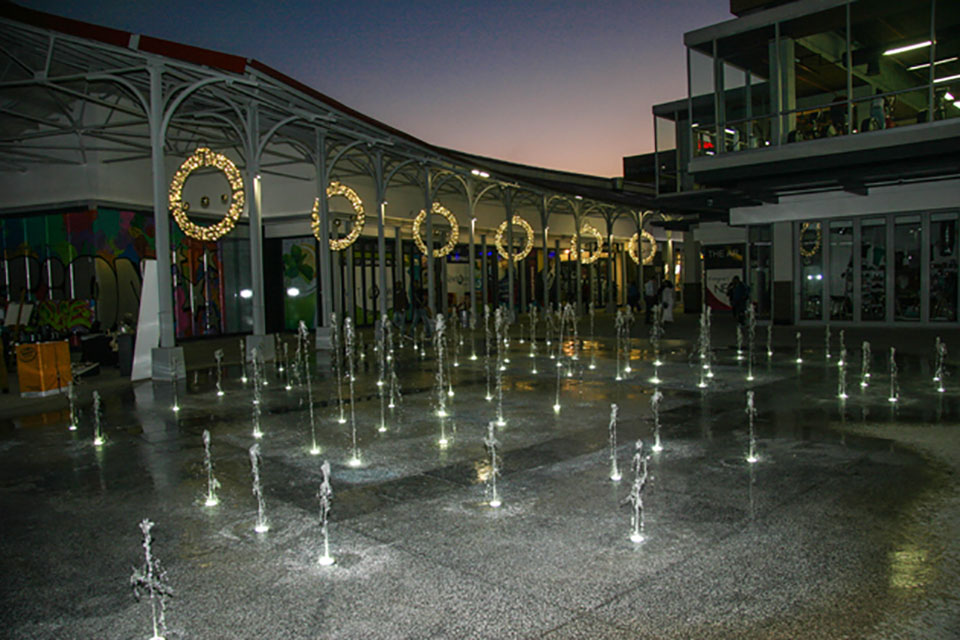 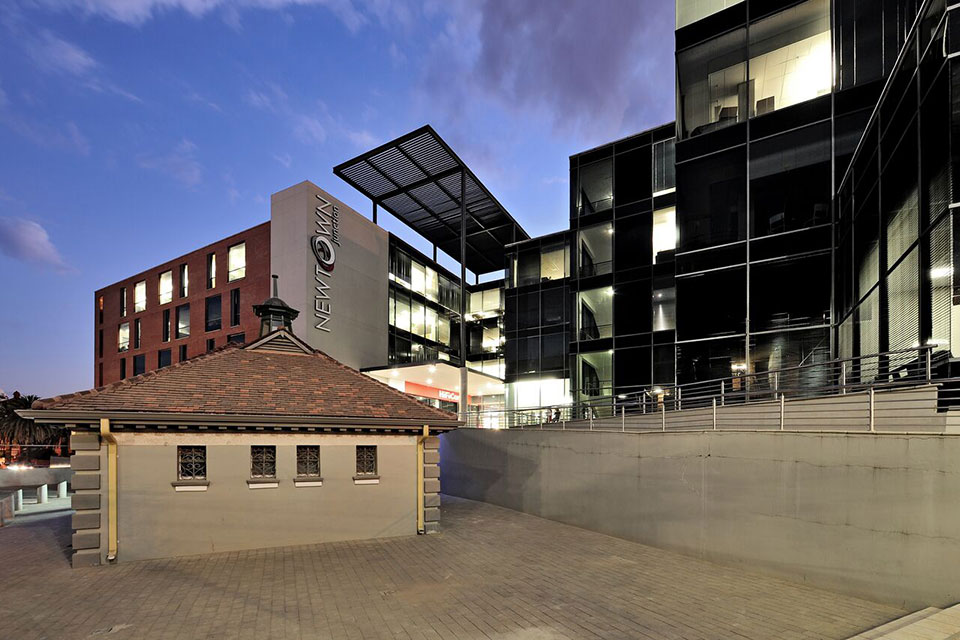 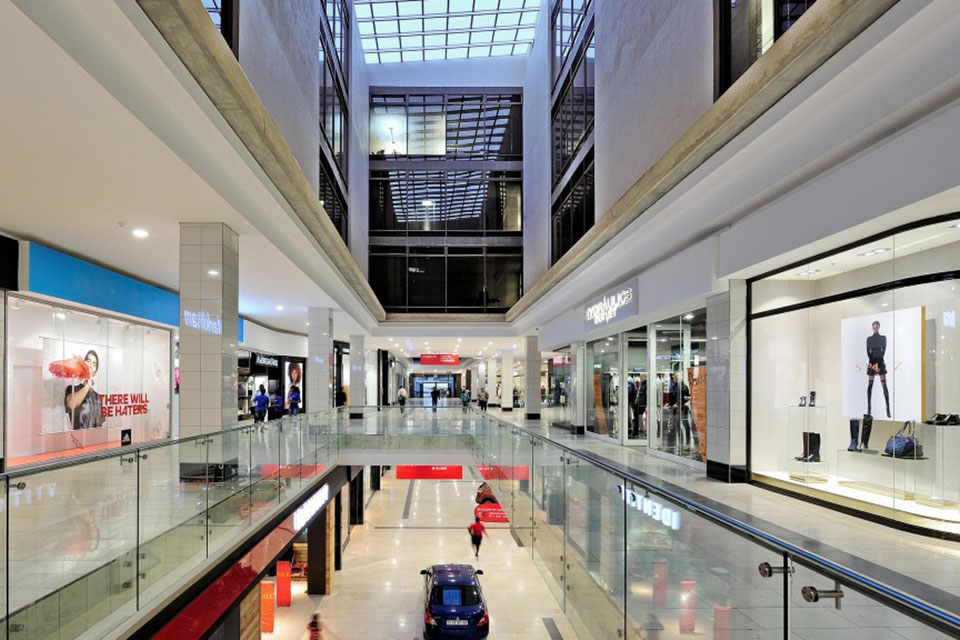